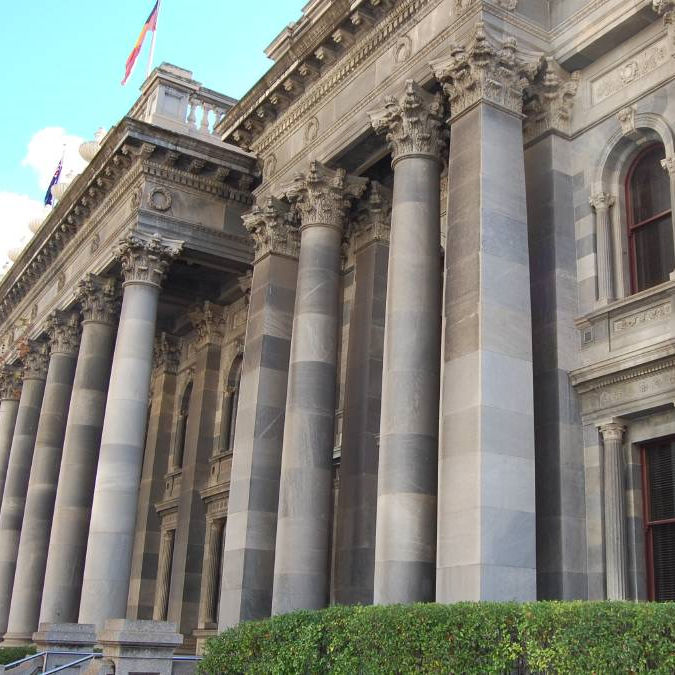 A Bill to extensively amend the Labour Hire Licencing Act 2017 (LHL Act) was tabled in Parliament on 20 February 2020.

The effect of the Labour Hire Licensing (Miscellaneous) Amendment Bill 2020 will limit the scope of the LHL Act to the following:

This reduction of scope is intended to capture only those activities that are known to be vulnerable to exploitative conduct. It would mean that many fewer SISA members would fall within the LHL Act's ambit.

Among the other changes the Bill would make is the insertion of an obligation for labour hire providers to give their licence details to their customers before the labour is supplied.

These changes are intended to bring the LHL Act into line with the Federal Government's position on labour hire. The likely final position of the Opposition and cross-benches on the proposed amendments cannot be ascertained at this time, nor can the timing of the debate of the Bill be estimated during the COVID-19 situation.

In a brief second reading speech on 24/2/20, Hon Tammy Franks (Greens) indicated support for the LHL Act as it currently stands and she also indicated that the Opposition is likely to propose amendments, so if the Bill is passed, it is likely to be in amended form, though what those amendments might involve is unknown.

Consumer & Business Services advise that from an end-user standpoint under the current form of the LHL Act, requiring a labour hire provider to provide licence details, conducting a check of the licence on the CBS website and including a warranty paragraph in labour hire contracts (wherein the provider warrants that it holds an unencumbered licence and will only source labour hire workers from licence holders) would be viewed by CBS as appropriate due diligence.